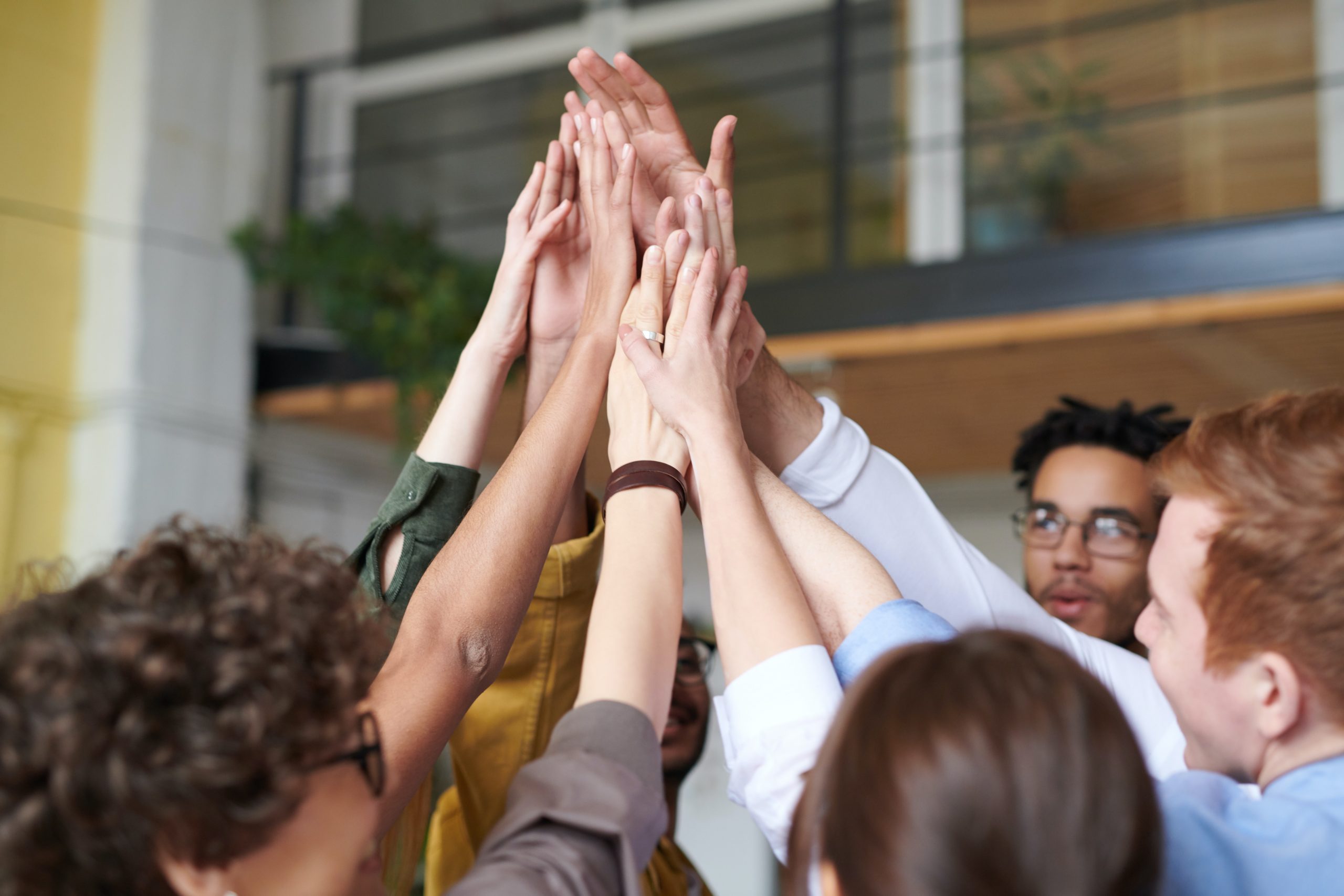 Teamwork does not start on the first day itself. It takes time to gel in as a new team and work through your full potential. The most important part is that the team members go through the stages as they move from strangers to co-workers. This process comprises of four most important stages. These stages are precisely described under Bruce Tuckman’s Forming, Storming, Norming, Performing Model. When we closely analyze these models we realize how handling teams become very effective and faster.

Forming Stage -When new teams are formed, there is a sense of confusion and chaos amongst the team members. Individuals are not made aware of the team’s purpose, how they fit in, and how well they would cooperate with each other. There might be excitement and curiosity as to get the work done and therefore will look ahead to the team leader for proper guidance.

Storming Stage -The storming stage is when individuals start to push against the boundaries. Clashes usually occur in teams when their preferred ways of working are different from others. At this stage usually, people start challenging the management or authority. Sometimes when the responsibilities are not clear with people, it might arise tensions and confusions in the group as well.

Norming Stage – Gradually, the team moves to the norming stage. In this phase, they start resolving their differences and appreciate each other’s efforts in the team as a whole. Once the team members are comfortable with each other, they do not hesitate to ask for support from each other and progress towards the goals.

Performing Stage – Now your team works in full flow and achieves the target effectively. This stage makes individuals realize the flow and responsibilities with respect to work. Differences among the members are appreciated and used to enhance the productivity of the team.

Tuckman’s different stages are used to describe how teams move through these stages and let us understand the key strategies which are necessary to move ahead towards the successful implementation and achieve results.