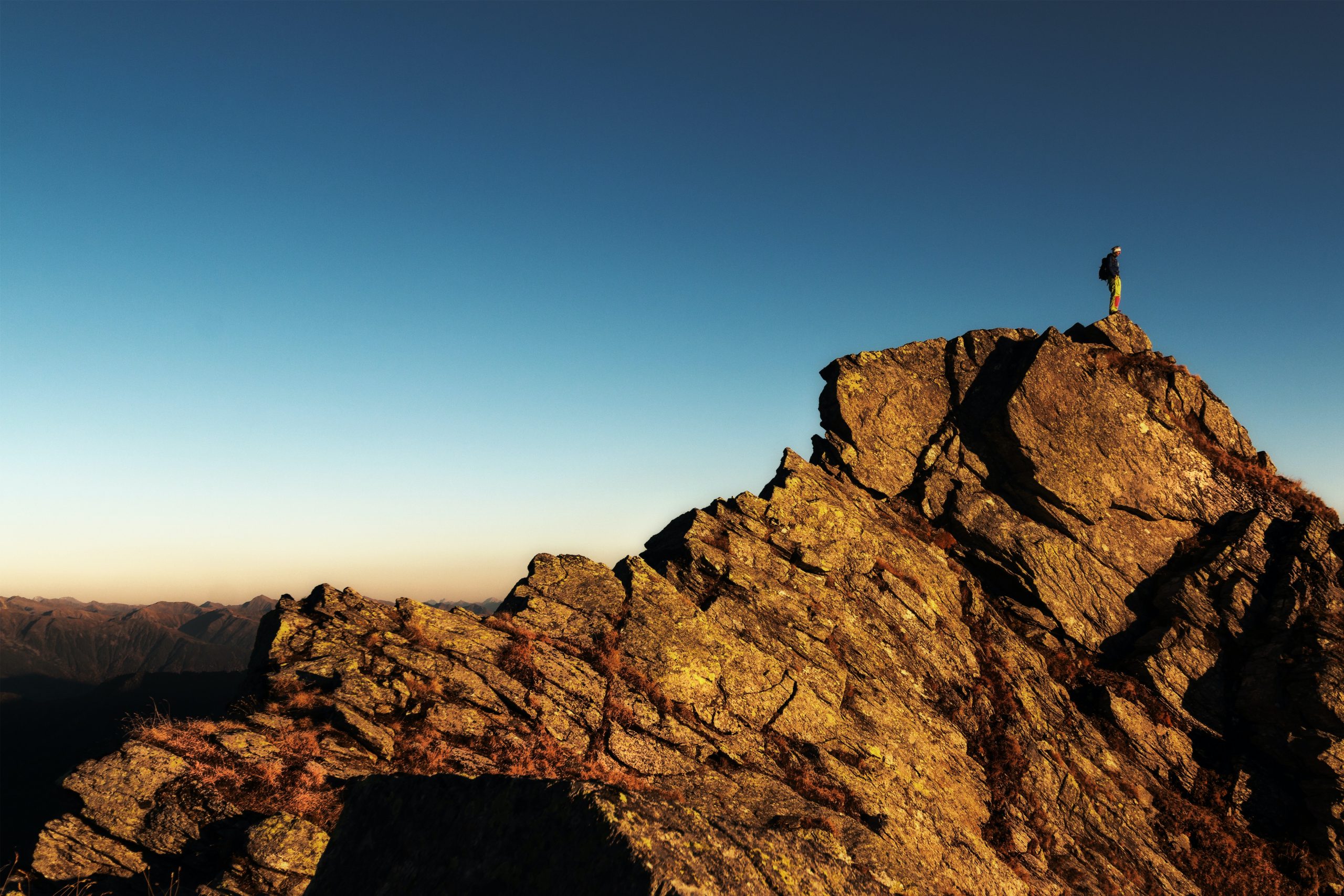 This is a true story of a mountain and a courageous team of climbers, one of which was a 52 years old Don Benett. This incident changed his life forever. The jubilant Don Benett had become the first man to hop to the top of the mountain on one leg. That is 14,410 on one leg and two crutches.

“How did you make it to the top?”, Don was asked as he reached down. “One hop at a time”, was his instant reply.

One Hop At A Time, One Hop At A Time; and that is what makes the most extraordinary things are accomplished. Your desire for the result is important, but only by analyzing when and taking those small hops.

We sometimes feel demotivated and paralyzed by the mere scale of challenges. We are expected to adapt quickly to changing circumstances, and yet need to figure out time for our loved ones. Sometimes everything seems to be overwhelming in a similar way as it appears when you are looking at the top of the summit. That is why, Don remanded himself with each hop, that anyone could hop from one place to other. He pushed his limit fourteen thousand, four hundred ten times.

Don wanted to be the first amputee to climb Mount Rainier so that he could remind all other people with disabilities, that they were capable of doing much more than what they think. He made it quite evident how important that one hop is. How that one hop, at the right time and in the direction can get you closer to your aspirations.