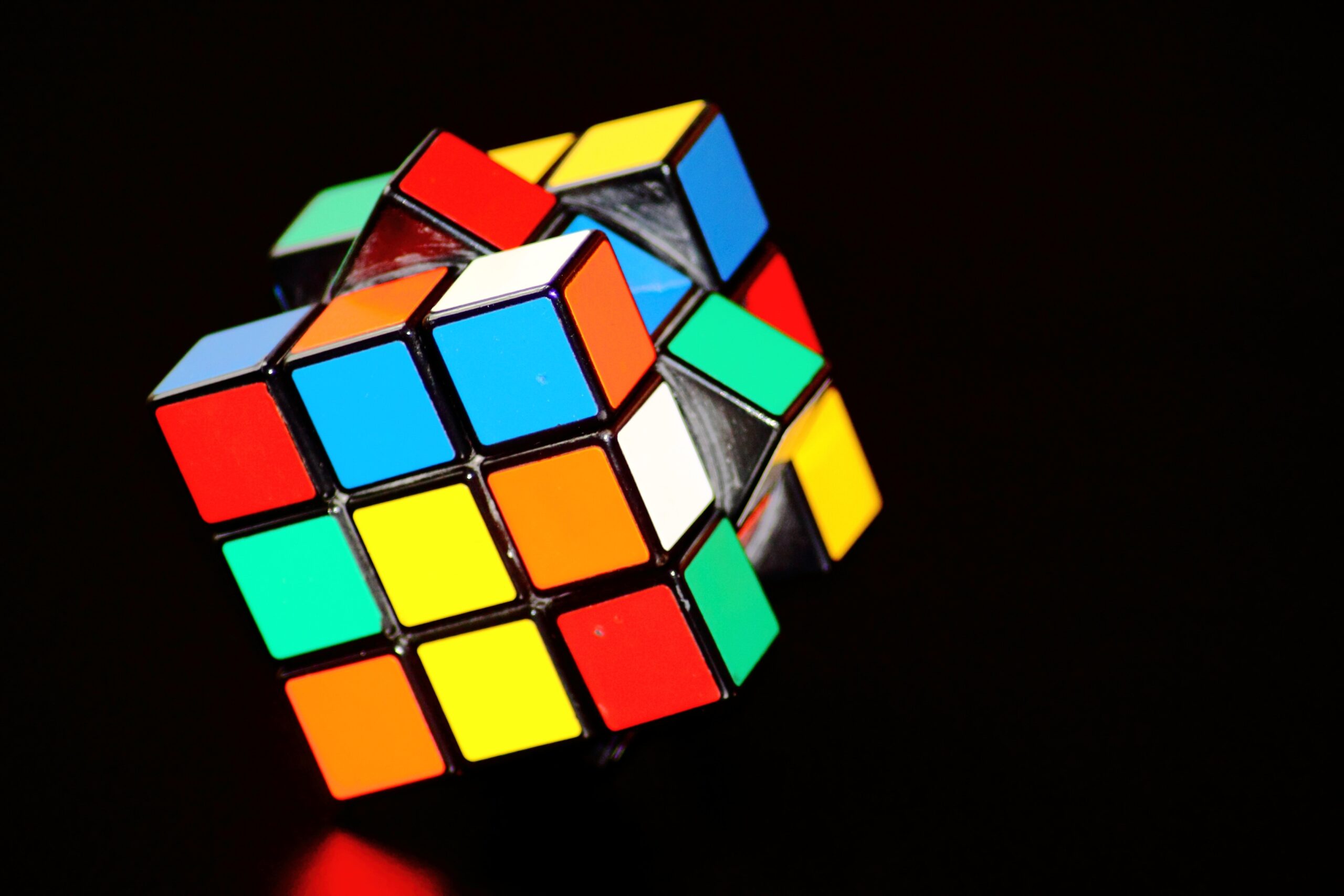 Bringing new changes in any organization can unleash a very tough time, mainly for the one who decided to do so. The problems discussed so far might just be the tip of an iceberg for the decision-making members of any company. Where the game is all about watching details, it can teach an organization some things that’ll be beneficial for it in the long run. Let us now have a sneak-peek into the heads of a major influence for an organization.

When we talk about the state of a CEO’s mind or any other significant figure’s mind through the process, we initially sense that there is an existence of an objective, but it is a fact that a plan might always stay a plan if not executed right. Thus, a change can come out to be a true test of how they cater to the responsibilities they own. But, they might have a lot of pressure and tension upon their heads, for they need to bring along as many followers and agreement givers as they can. And deciding how to go about it becomes tough.

Secondly, it is observed that scenarios take some major tolls on a person’s mental health. They can have a lot of confusion regarding plenty of things. The reason being obvious, it is their first time too with the alteration they’re trying to make. The confusion is mainly regarding the scenarios that involve careful decision-making. Deciding between the credibility of the change versus the modification insisted by their adopters becomes tough.

Trying to comprehend someone’s already existing beliefs is something that requires some conventional psychological techniques, the ones that are just apt for the incoming change. Also known as ‘levers’ these are nothing but ways of trying to communicate the qualities that one wants to trigger in others. Hence, choosing which lever to pull first, or selecting that one optimum lever that’ll influence the resistors in the way possible is simply a game of applying common sense. Moreover, it is about analyzing which of the most we’ll have to make.

While change management is a staircase of procedures like bringing in awareness, building networks, coalition, and communication, it is also a time taking process. Nevertheless, one can make it to the final step of acceptance, they’ve achieved their end goal.