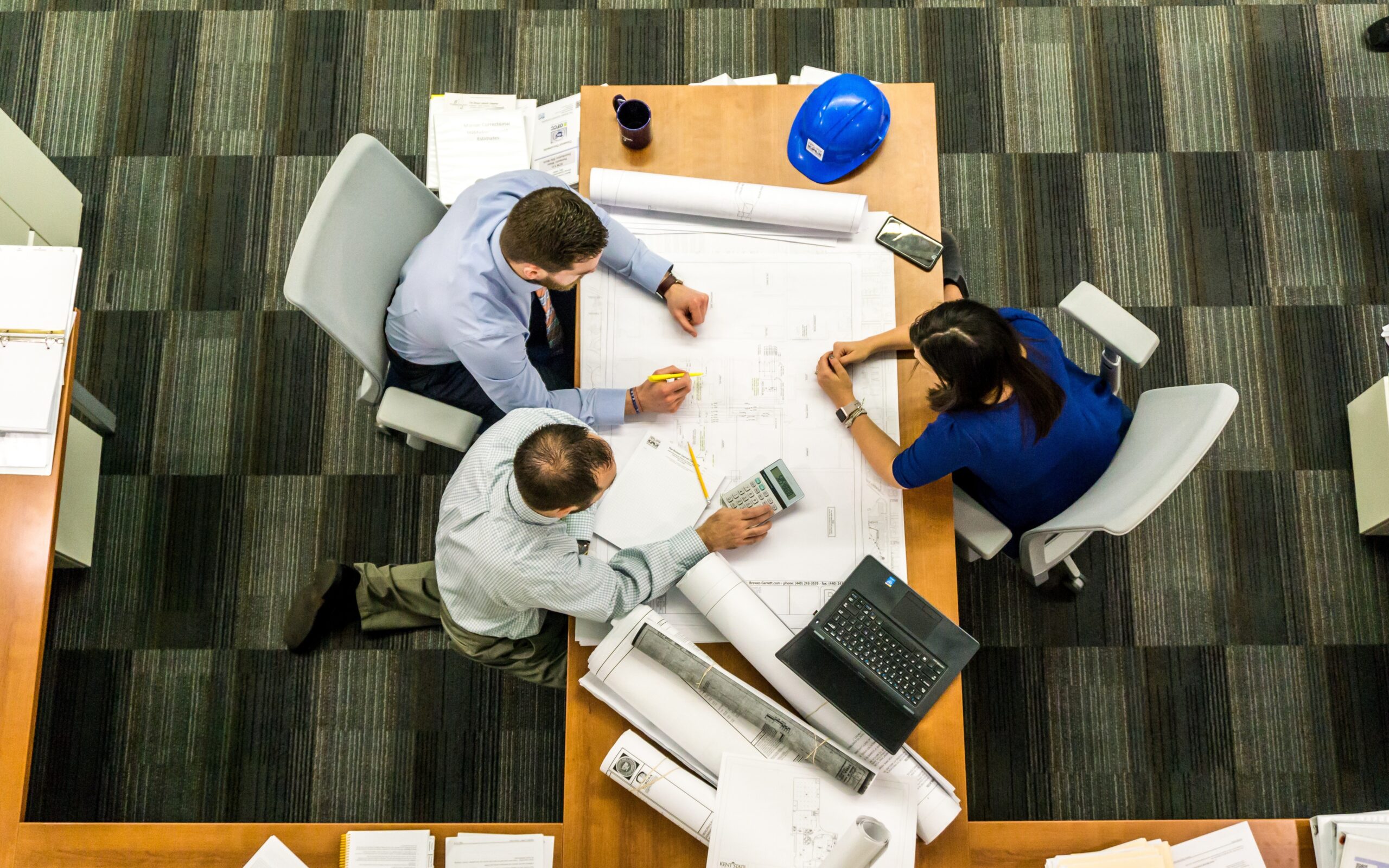 Now that we’re familiar with the process of change and its outcomes, we shall now talk about the HOW’s and WHY’s of any change that one might go through. The process of bringing in changes involves mankind, and where there’s an involvement of mankind there comes a need for step-by-step procedures. And if by mistake any of these steps go wrong, we are made to go through unwanted aftermath. So, in order to avoid that we’ll try to carefully rectify these ‘how’s’ and ‘why’s’ in business organizations.

Since we’re diving into more and more technicalities now, we might now look at the process of Cognitive redefinition – which is nothing but the art of handling changes within organizations. It was given by Kurt Lewin and came into action by the efforts of Edward Garschien. It revolves around three basic steps, which are illustrated as follows:

Unfreezing – This process answers the question of ‘why the change’ within an organization. It is nothing but creating motivation among individuals, explaining to them how vital the coming change can be, and making them understand the need of the moment. It is mainly about showing them the importance or urgency of the change.

Changing – This is the ‘ACTION’ step for any organization, when they finally adapt to the attributes of the change, meaning by the previous act of cognitive redefinition they tend to develop new habits and attitudes.

Redefinition – Now that you’ve finally reached the state of mind you wanted to get the organization into, there comes a need of stabilizing those changes. It is about firstly, building the momentum for change, building the organizational capacity for it, and then finally anchoring it by stabilization.

Awareness- The stage of adoption is where they are made aware of the obvious.

Interest – This is the task of the superiors of the team to awaken a sense of excitement about the change within its members.

Trial – The process of prior experimentation or hit and trial, so that the impact of it doesn’t shock them.

Adoption – This is the step where the grind of change begins, it is where they are made to go through the final execution of it.

This, in a way, is similar to the ADKAR model, which takes us through the steps of awareness, desire, knowledge, ability, and reinforcement. All of these phases for an organization of mobilization, movement, and sustenance might come as setbacks or challenges at worse, but only that extra effort takes one to heights. Ecube Training & Consulting has been revealing such tricks and training individuals for a decade now. Facing challenges at work? Drop us a message or book a session. We’ll be glad to take you forward successfully.